Don’t waste your money on advertising

You read that right. There’s little point paying to advertise in a magazine if you don’t give much thought to what goes in the space and what it looks like.

It’s a given that your target market reads the magazine you plan to advertise in; there’s no point advertising baby clothes in a DIY magazine, or stuff to appeal to horse owners in a running magazine. Once you’ve selected the right magazine, ask if you can have a spot on the bottom right of the double page spread as this is where the eye goes to before turning the page. There are no guarantees you’ll get it, but it’s worth asking.

Ask for the “spec”, i.e. the requirements for the ad, to make sure you supply an ad that can be used. This will include the exact size, whether a border is required within the ad size or not, and what the colour specification is. 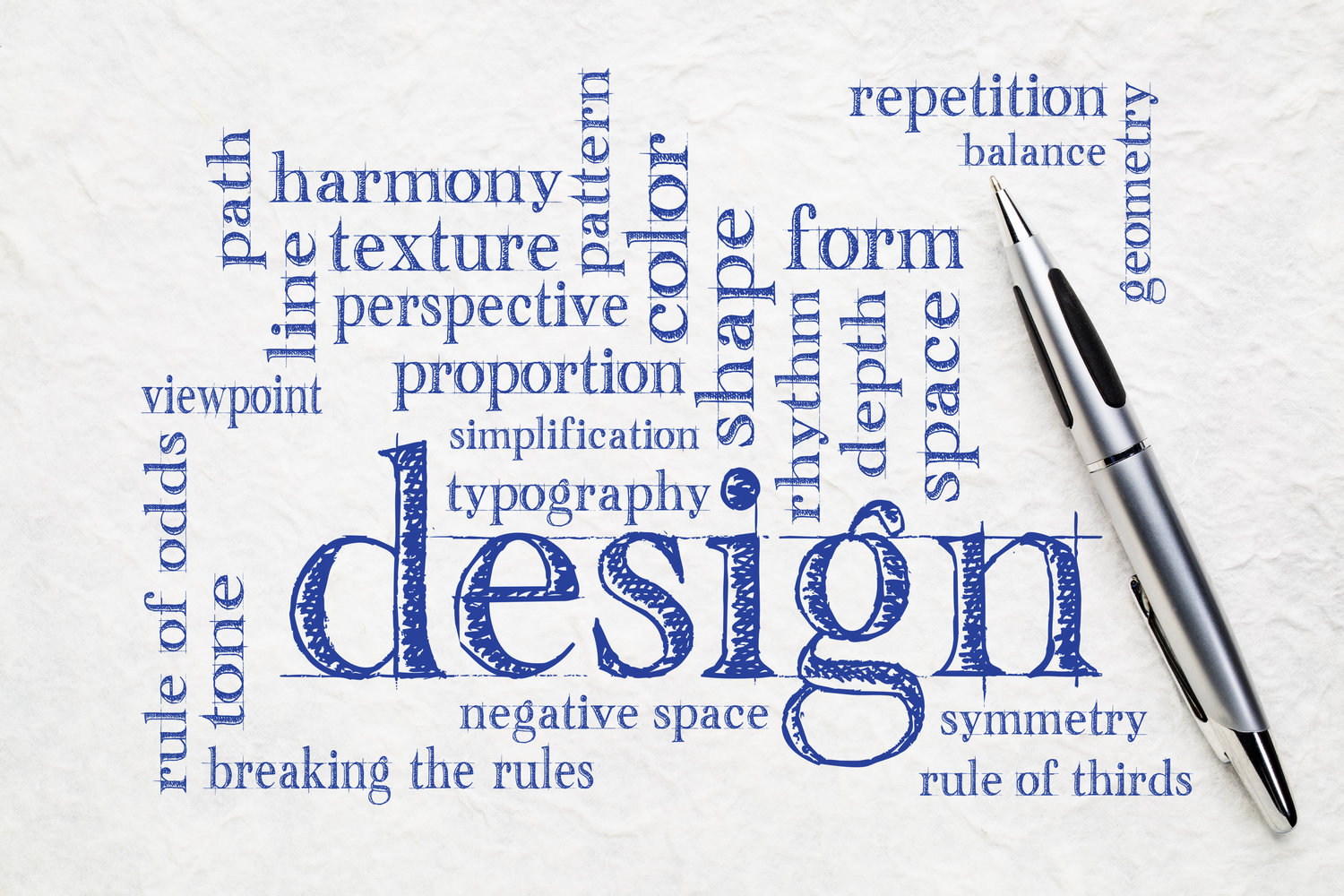 What’s the point of the ad?

So the exciting bit; what are you going to say? What do you want people to do as a result of reading your ad? There’s no point advertising an offer that ends the day after the magazine comes out, for example, so make sure you think carefully about the content of your ad.

The owner of a famous advertising agency once said that only half of all advertising works. The problem is working out which half. We’ll cover this in more detail in another blog.

Making your ad stand out

Once you’ve worked out what you want to say, you need to make sure it’s clear. What the ad looks like will determine if people bother to read it or not.

It can be tempting to try to put too much in an ad, so limit it to one central message with a call to action. Trying to tell the reader too much will confuse them and lead to them doing nothing. This will help ensure your ad isn’t too copy heavy or wordy.

Using an image or illustration (even of a phone) will make the ad more appealing and attract attention. Any images should be very clear and simple and remember how small it will be in the ad.

As well as ensuring there isn’t too much text in the ad, you need to use a font or typeface that’s easy to read and looks professional. A designer will be skilled in font selection.

The white space is as important as the text. An ad that is too “busy” will not be appealing and won’t get read.

Should you use a designer?

You can design your own ads using applications like Canva or Pic Monkey, but if you haven’t used these before it could be a false economy. Instead, you can either use a service such as Fiverr.com, or the magazine can get their design team to do it for you for a modest fee. If the ad you supply doesn’t meet the spec, the magazine won’t be able to use it; using a designer will ensure this doesn’t happen to you.

So as a final word, before you part with your money, make sure you think carefully about the above.

Surely that’s not right? The whole point of writing an article and getting it published is to generate new sales and business, isn’t it? To achieve that though, you need to give very careful thought as to what you want the reader to do once they have read your article.